Tired of Fighting Your Kids to Stay Off Computer Games? Arduino May be the Answer!

Put their techno-obsession to good use… get them an Arduino!

Do you have a child who is addicted to gaming? (Minecraft? Halo? – the list could go on forever) Or maybe an engineer in the making? Well, I do and sometimes it drives me nuts because I feel his time is being wasted on “GAMES.” It occurred to me that part of the obsession with technology isn’t necessarily bad. Technology is here to stay (especially in the workplace) and there are some products available that can actually help your technology-obsessed child’s future.

Case in point: The Arduino!

What the heck is an Arduino? In layperson’s terms it’s an inexpensive piece of hardware

that can be programmed and wired to make things work. Examples: robots, remote helicopters and cars. What’s also important to know is that this little piece of hardware can also be used for very sophisticated applications like home automation, artificial limbs, energy monitors, hydroponics, motion control photography. I even built an automated chicken coop (heating, lighting, auto-door, motion detector, to name a few functions) =)

The Arduino, in geek-speak:
ARDUINO IS AN OPEN-SOURCE ELECTRONICS PROTOTYPING PLATFORM BASED ON FLEXIBLE, EASY-TO-USE HARDWARE AND SOFTWARE. IT’S INTENDED FOR ARTISTS, DESIGNERS, HOBBYISTS AND ANYONE INTERESTED IN CREATING INTERACTIVE OBJECTS OR ENVIRONMENTS. (cite: arduino.cc)

Your child can learn about electronics, coding, engineering, construction… countless valuable skills. The only limitation will be their imaginations.

Even MIT is hyped on the Arduino!

What exactly is needed to get started with Arduino?

While there are many components you can buy separately, I found it easier and cheaper to buy a whole starter kit. If you’re interested in buying separate parts, here is a saved search of Arduino products at Amazon.

Here’s what my son is getting for Christmas this year (Shhh, I got one for my dad, as well.)

NOTE: (there are cheaper versions of these kits ~look at saved search above~ but I wanted to get the official kit from Arduino, because there are some counterfeit boards out there)

It has everything he or she is going to need to get started:

Have other questions about the Arduino?

Hit me below in a comment and I’ll do my best to answer. 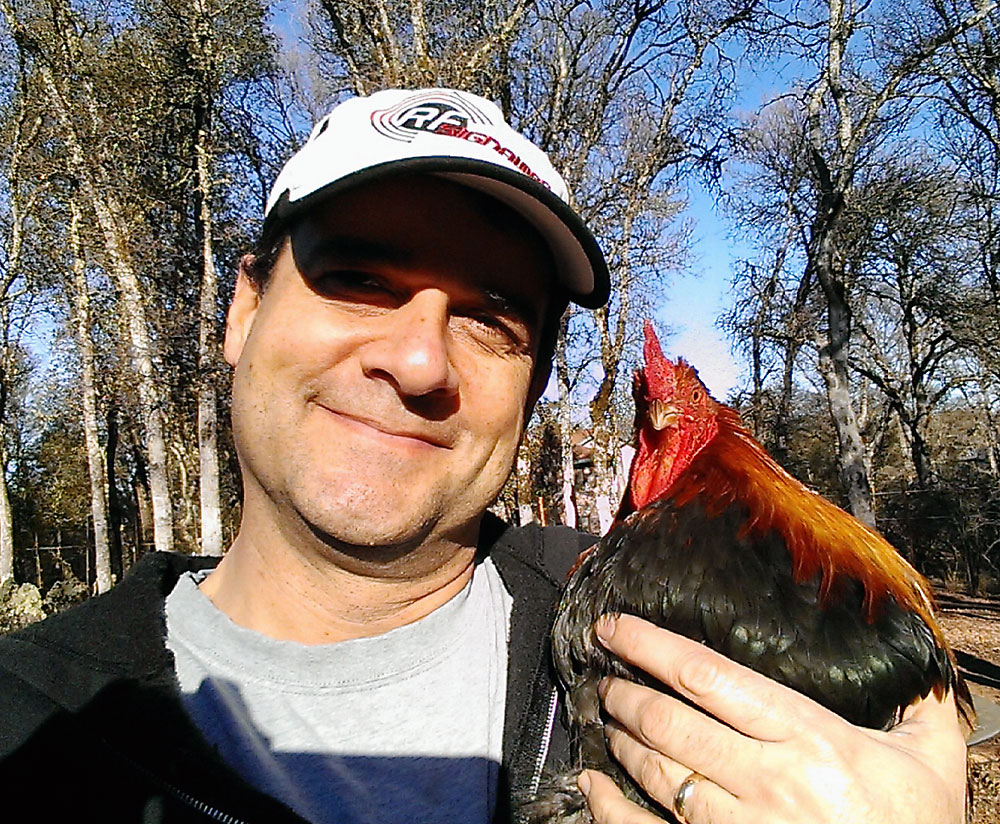